Cardinal Mooney Catholic High School is a co-educational Catholic high school named after Cardinal Edward Aloysius Mooney (May 9, 1882 – October 25, 1958). He was an American Cardinal of the Roman Catholic Church. He served as Archbishop of Detroit from 1937 until his death, and was elevated to the cardinalate in 1946. 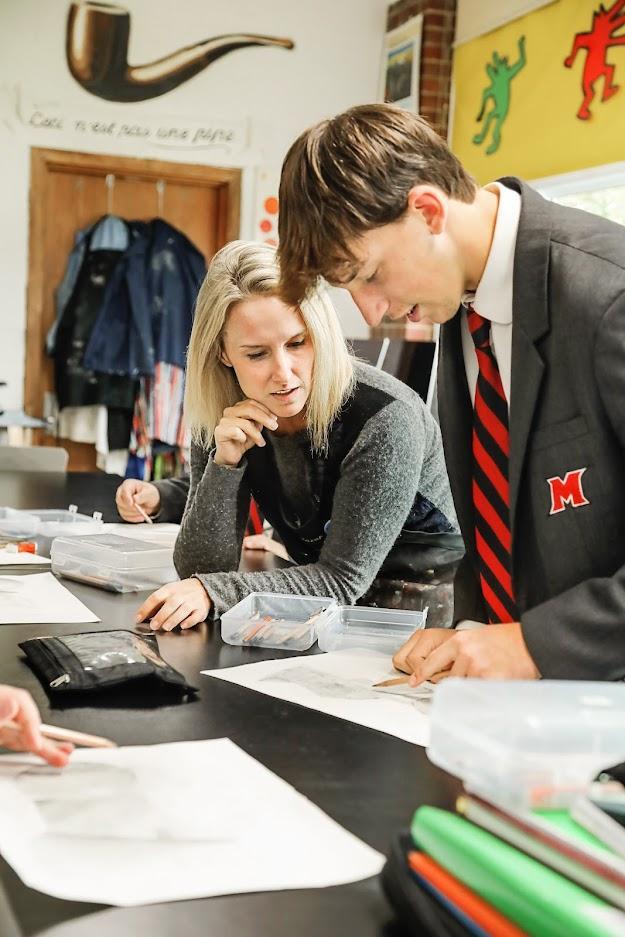 Cardinal Mooney Catholic High School is dedicated to educating students of all faiths in a Catholic, Christ-centered environment.

We're Ready! Are You?